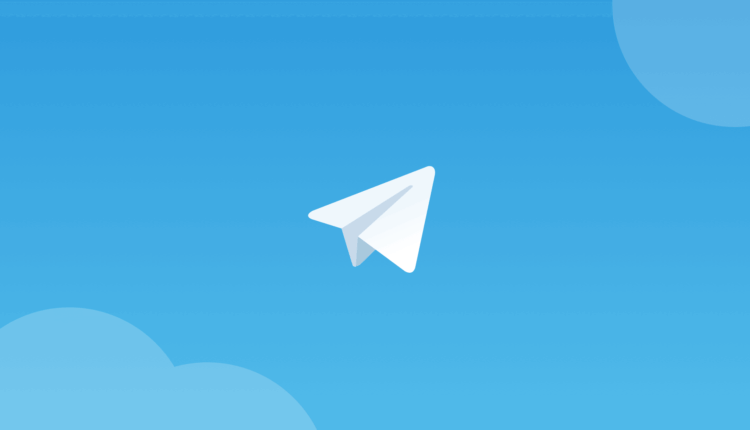 Telegram, the messaging application has refused to share the financial details of the $1.7 billion spent on its Initial Coin Offerings (ICO) with the United States Security and Exchange Commission (SEC). The SEC has now filed a court order on January 2 as reported by the Financial Magnets.

The SEC said, “Plaintiff respectfully moves to compel Defendants to answer questions and provide documents regarding the amounts, sources, and use of funds raised from investors in connection with the unregistered sale of securities at issue in this case.”

The court filing further said, “Defendants are now refusing to disclose the bank records concerning how they have spent the $1.7 billion they raised from investors in the past two years and to answer questions about the disposition of investor funds,”

The SEC claims that the financial details are “highly relevant” with the ongoing case against Telegram, which led to delay in the launch of the tokens. In October 2019, the SEC claimed that the Telegram was trying to make “Illegal” trade of its new digital currency called the “Gram token”. SEC further explained saying, “The requested bank records are highly relevant to the issues in dispute in this case, including how much money Telegram has spent, and in what manner, in developing the TON Blockchain, the Telegram Messenger application to be integrated with the TON Blockchain, and related applications.”