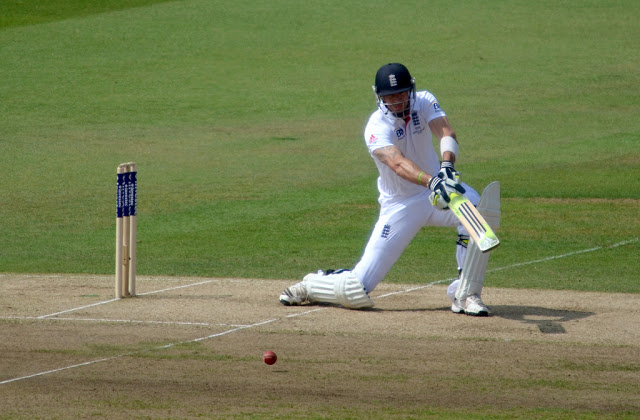 ENGLAND: The decision was taken by Wales Cricket Board and England in excluding Kevin Pietersen, the free-spirit batsman from selection has been beneficial to the team says Andrew Strauss, director of cricket Andrew Strauss to BBC.

Pietersen, the record breaker of the leading run scorers of all formats, faced dismissal due to the 5-0 defeat in the Ashes series of 2013-14. Former captain Strauss, considering the above fact, had told Pietersen that he would not be taken into account for an international selection procedure.

According to Strauss, the team has managed to only move on in spite of keeping the versatile player aside. Pietersen, who hails from South Africa, has not had a friendly relationship with Strauss as per the records.

Strauss also revealed, “The danger at that time was that particular issue would overshadow everything that happened on the pitch over the course of the summer” and said that he was trying to provide clarity going forward so that every person realised his position.

In an interaction with BBC, he also added, “I think the team has moved on and the team is in a pretty good place. Some of those young guys have established themselves, and that’s what we will be focusing on taking England forward.”

England managed to be victorious in the Ashes with 3-2 but tracked 2-0 score in the one-day five-match series that has been going into the third ODI on Tuesday at Old Trafford.