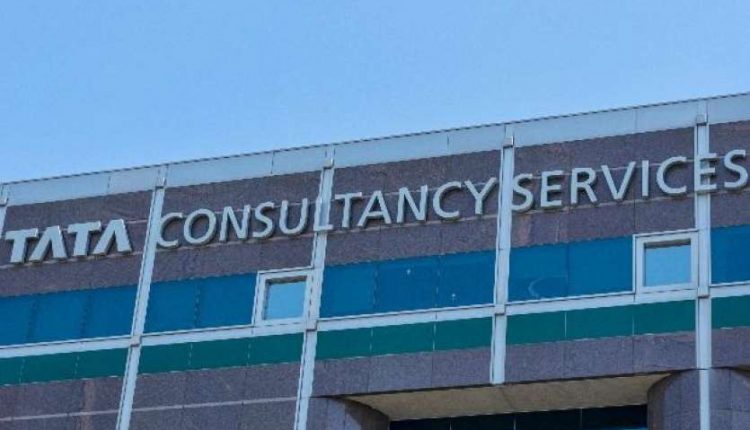 TCS Share Price. Although the results of Tata Consultancy Services, the largest IT company in the country, have been very good, but today TCS Share Price is seeing a decline of more than 4%. Due to which the company has lost 43 thousand crores in 15 minutes of business. Due to which the market cap of the company has come down to Rs. 12 lakh crores. On the other hand, on Monday, the foreign markets have also closed on the red mark, which also has a clear effect in the company’s shares. By the way, Indian stock market is trading fast. Both indexes are seen trading on the green mark.

The results are great
Talking about TCS quarterly results, it has been very good. The company saw a 5% increase in dollar revenue in the fourth quarter. The company has seen the highest margin in the last 22 quarters. The company’s order book is at its peak with $ 920 million. The result also calls for a dividend of Rs 15 per share for shareholders. In the fourth quarter, TCS’s BFSI business grew 7 per cent sequentially, 4 per cent in retail and CPG. Similarly, the company’s life science business grew by 3.8 percent on a quarterly basis and 3.9 percent in the manufacturing business.