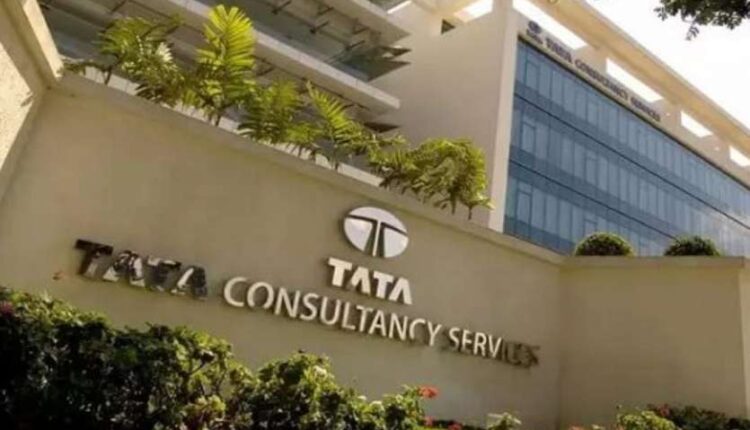 new Delhi. The country’s largest IT company Tata Consultancy benefited the most last week. Apart from the results in the second quarter, the shares of the company have seen tremendous growth due to share buyback offer. Because of which the company’s shares reached the all-time hike. The special thing is that out of the top ten companies, the market cap of 9 companies has increased. While the only company Bharti Airtel has seen a reduction in the market cap due to the fall in shares. Let us tell you that the Sensex has seen an increase of over 4.50% in the last week.

Also read: These banks are giving the highest profit on one year FD, the name of the government bank is not in the list

Also read: These 7 countries, including America, started a new war against China!