TCS and Infosys earn more than Reliance, know how much market cap has increased 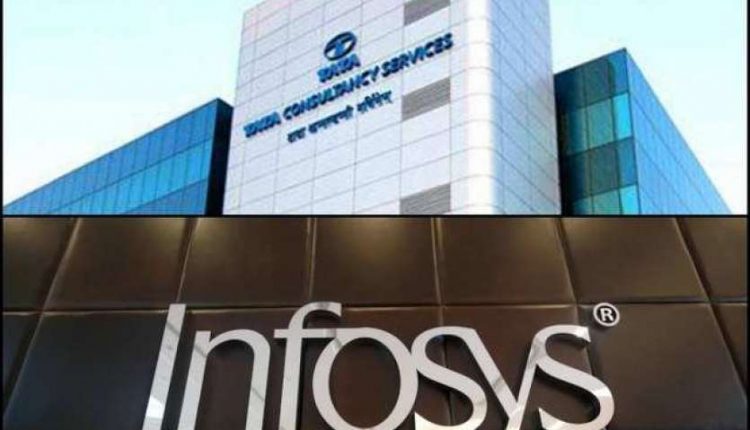 new Delhi. Last week, the stock market opened only 4 days. On Monday, it saw the second biggest decline of the financial year. After that the market saw a boom for three days. Due to which, among the 10 most valuable companies in the market, the market cap of these 6 companies increased by more than 60 thousand crores. In which two big IT companies Infosys and TCS have earned the most. Let us also tell you which companies earned more and which companies suffered losses.

Also read: The price of petrol and diesel has not increased since 20 days, know how much will have to be paid today

60 thousand crores increase
The market cap of 6 companies out of 10 top ten companies of the country witnessed an increase of 60,198.67 crore last week. Of which, the fastest growth has been seen in Infosys and TCS. If we talk about the Sensex, there were only four business days due to the holiday on Friday. Which saw a fall of 1400 points on Monday. After that there was tremendous recovery for three consecutive days. If you do a full week analysis, the BSE Sensex gained 12.85 points or 0.02 per cent.