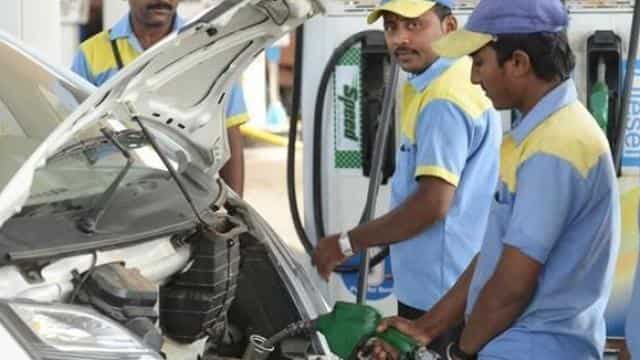 On Sunday, for the ninth consecutive day, the price of petrol and diesel was increased significantly. Petrol price in Delhi increased by 48 paise to Rs 76.26 per liter. The price of diesel also rose by 59 paise to Rs 74.62 per liter. On the other hand, in eight days, crude oil has been cheaper by eight percent and is trading at $ 38.73 per barrel.

After all, what is the reason that despite crude oil being cheaper, in the country, petrol has become costlier by Rs 5 and diesel by Rs 5.26 per liter in nine days. Energy experts say that this is due to the centrally increased excise duty on crude oil and the increase in VAT by states in recent times. The product was increased by Rs 10 as crude oil was cheaper by 70 per cent.

Also read: No hope of relief from rising prices of petrol and diesel, know why prices are increasing daily