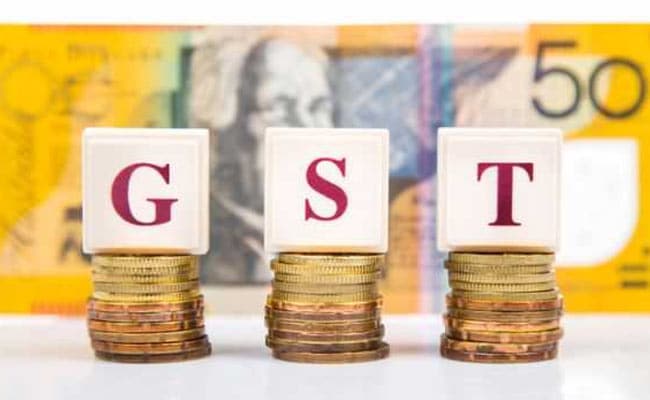 Goods and Services Tax Under this, the revenue collected for March 2021 across the country has broken the record so far. A total GST revenue of Rs 1,23,902 crore has been collected in March, 2021. The Finance Ministry has a Press release release Has The GST collection rose to a record high of Rs 1.23 lakh crore in March, a 27 per cent increase over the same period last year.

The ministry has said that the government has fixed an amount of 21,879 crore for IGST to CGST and 17,230 for SGST. The Center has fixed Rs 28,000 crore between the Center and the states under the IGST ad-hoc settlement. With this, the total CGST for March 2021 has been Rs 58,852 crore and total SGST is Rs 60,559 crore. The Center has also released a compensation of Rs 30,000 crore to the states this month.

The ministry said, ‘GST revenue has been more than one lakh crore rupees during the last six months, and the trends of rapid growth in this period indicate clear signs of economic recovery after the epidemic.’ The ministry further said that there was a deep surveillance against fake-billing using data from multilateral sources including GST, Income Tax and Customs IT system, which contributed to revenue collection.

Petrol, Diesel Prices Today: Petrol and diesel prices not changed even today, check what is going on