Tata Steel Share has grown more than 4 times in a year, market cap has increased by more than 1 lakh crores 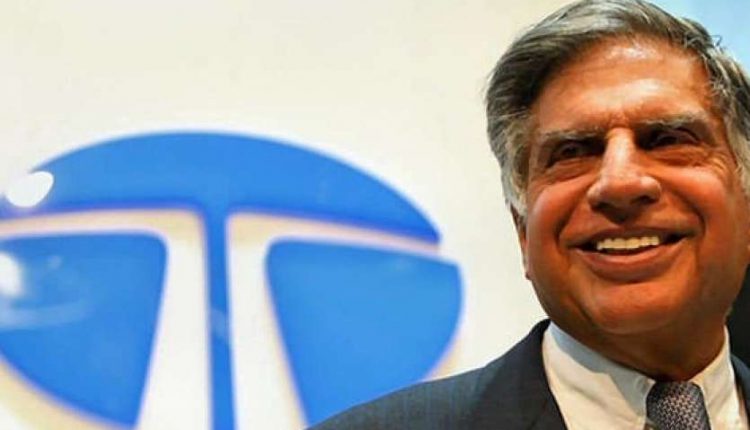 Also read: Petrol Diesel Price Today: The price of petrol and diesel caught fire, you have to pay this price

1600% increase in Tata Steel’s profit
Tata Steel’s March quarter results were released on Wednesday. The company reported a net profit of Rs 6593.50 crore for the quarter. Whereas in March 2020, the company had a net loss of about 437 crores. This means a 1600 per cent jump in profit. Tata Steel’s board has also announced a dividend of Rs 25 per share. This dividend has been released for the financial year 2020-21.

RBI has made a big announcement, who will get the benefit of loan restructuring