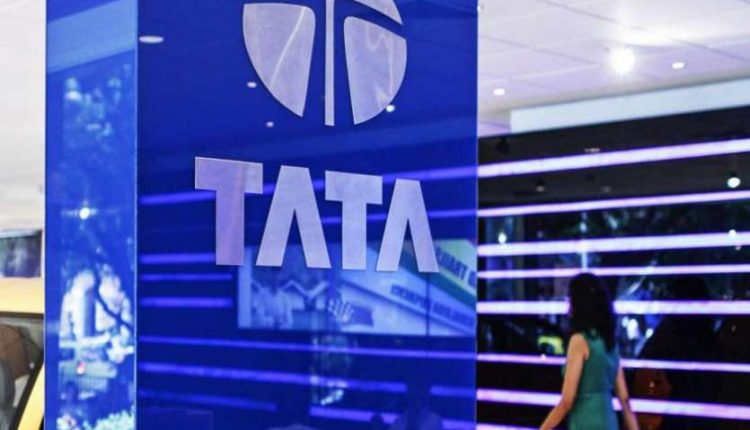 Tata-BigBasket Deal. There is a possibility of launching online grocery war in the country soon. The reason for this is another strong competitor coming into this sector and that is the Tata group. Tata group approves purchase of online grocery big basket from Competition Commission of India ( Tata-BigBasket Deal ) Has been found. After which there can be a fierce battle between Reliance, Amazon and Tata. With this purchase, the process of bidding farewell to Indian big companies from Indian companies is starting. Alibaba Group will be discharged from Big Basket. Let us also tell you about this whole deal.

Also read: Amazon Quiz is giving you the chance to win prizes worth thousands of rupees from home, just have to do this work

Chinese Investor’s Holiday
On the other hand, with this deal, Chinese investors will also be shown the way out of the Big Basket. Chinese company Alibaba holds a large stake in Big Basket. Apart from this, many other companies have bought shares. Now the Tata group is buying the entire 27.58% stake in Alibaba. The Tata group will also buy shares of Active LLB, which has an 18.05% partnership in Big Basket. At the same time, some small investors of the company may also decide to exit the company. Tata has decided to buy a stake in Big Basket through primary and secondary share purchases.

Amazon Quiz is giving you the chance to win prizes worth thousands of rupees from home, just have to do this work

Lockdown in Delhi: Traders Association demands from Lieutenant Governor, lockdown to be extended by May 15