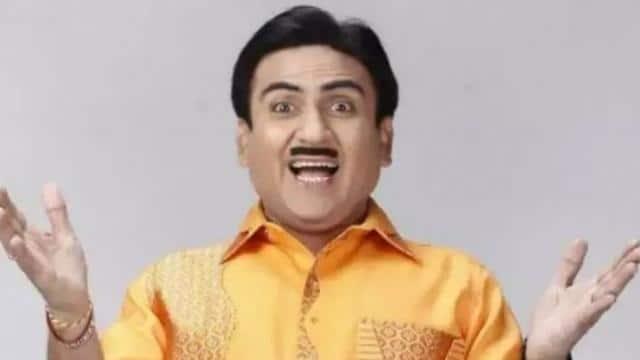 The favorite star of the TV serial ‘Taarak Mehta Ka Ooltah Chashmah’ Jethalal Akka Dilip Joshi has made his Instagram debut. He has created his account on 25 July and in just 24 hours, he has nearly 173 lakh followers. On this occasion, Dilip Joshi’s co-stars Palak Sidhwani and Ambika Rajankar welcomed him. Along with this, Dilip Joshi uploaded the first photo with his mother and brother. He appealed to the fans that he is very happy to get so much love. Also appealing to him, he said that this is his original account, fake accounts have been created which do not belong to him.

Dilip Joshi has debuted on Instagram after a very long wait. He believed that there were already so many fake accounts on social media, so he delayed coming here. Let me tell you that recently Mr. Bhide has also entered the show on Instagram. Let us know that the show is completing its 12 years on July 28. The producers, including all the actors and directors, are quite excited about it. It remains to be seen what will be new to see on the show after completing 12 years.

Aditya Narayan, who became emotional after listening to the songs of ‘Dil Bechara’, said- Did not know that I will sing for Sushant’s last film

Let me tell you that the shooting of the show has started recently and new episodes have also started airing. The entire cast is taking care of everything seeing the corona virus. She is also following all the guidelines.

Sebi gave a shock to investors, know what kind of impact has been seen in the share market