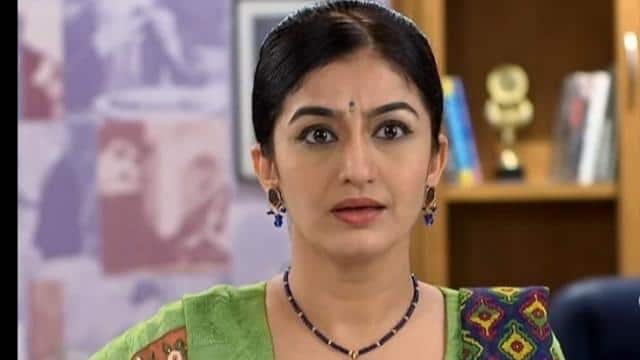 The popular TV serial ‘Taarak Mehta Ka Ooltah Chashmah’ is in the news these days for the change in its cast. In the show, ‘Anjali Bhabhi’ role will be seen playing Sunayna Faujdar instead of Neha Mehta. Recently the producer of the show Asit Kumar Modi said that Neha Mehta had expressed her desire to return to the show, but the replacement has been done.

Asit has said that ‘Anjali’ wanted to try something different and told about her concerns. He said, “If no one wants to be a part, I can’t do anything.” Talking about Neha’s request to join the show again, Asit said in a conversation with DNA, “But now everything is done, the replacement has been done. The artist who is brought in does a good job. It is not possible to remove someone once cast. “

VIDEO: ‘Seeing you don’t know why …!’, Fans are reacting like this by watching Ankita Lokhande with boyfriend Vicky

Talking about how Neha had expressed her desire to leave the show, Asit said, “We started shooting on July 10. Neha Mehta sent a letter in April or May, stating that she It would be difficult to do the show. After that we tried hard to contact him. But he did not respond till August 10. “

Neha thanked Tarak Mehta’s team in the Farewell note, confirming the news of leaving the show. ‘Anjali Bhabhi’ wrote- ‘Hello, thank you all. We worked a brilliant 12 years in the show, I will always be thankful for this beautiful career. The whole team of Asit Kumar Modi ji, co-stars, Tarak Mehta, I appreciate your hard work. I am happy to be a part of this show, but I will miss this work and Brilliant colleagues. Thanks again to all of you and best wishes for the future. Show Must Go On. ‘ Let me tell you that in the show ‘Taarak Mehta’ Neha was seen playing the role of Shailesh Lodha’s wife Anjali.

Bigg Boss 14: Only 11 contestants will enter Salman Khan’s show today, then a big twist will come in the show