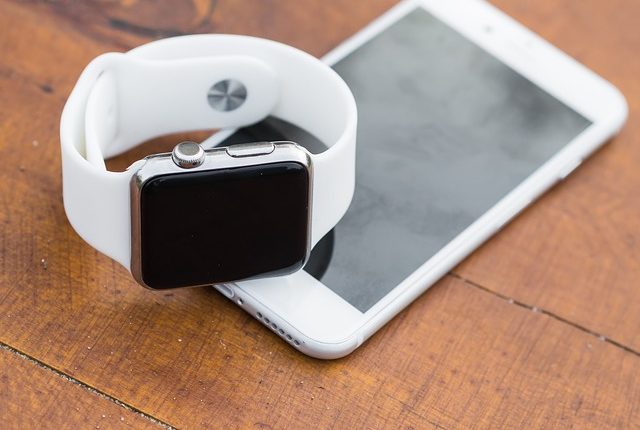 Samsung to offer a chance to take a peek at their next-generation projects that it is working on. This top-secret project, being conducted at the Creative Lab is showcased at the International CES (consumer electronics and consumer technology tradeshow) 2016 for the first ever a time in January 2016 in Las Vegas, Nevada. The three revolutionary ideas, the smart belt, a monitor controller for VR headset operation as well as a smart watch strap lying behind the curtains will be revealed to the visitors.

The Creative Lab, also known internally as the C-Lab has been the driving force behind 100 and more projects of Samsung. The work is in progress and there is great anticipation to see the working of TipTalk.

News reports reveal that the C-Lab gives its employees a year-off their professional jobs to encourage their involvement in research and other experimental projects.

Ola enables private ‘CarPool’ on its app in Delhi-NCR

Anupreet Kaur Mar 4, 2021
New Delhi. From New York to New Delhi, there is a decline in the price of gold and silver. Gold has come down to a…