Take a big lesson from this tweet by Elon Musk, know where you can earn more now 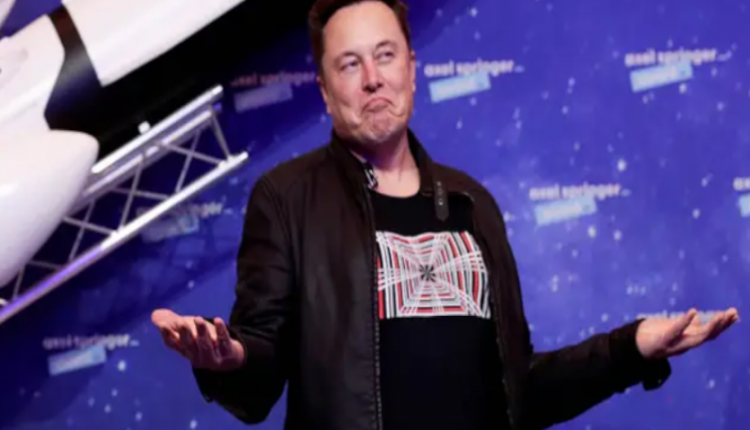 New Delhi. Recently, in the list of world’s richest people, Tesla CEO invested $ 1.5 billion in bitcoin, so no one was sure that the price would reach 57 thousand dollars. After which Musk had to tweet that bitcoin prices have gone up a little. After which the price of this digital currency was reduced by 8 thousand dollars. This situation is not only about bitcoin, equity market, silver, base metals, crude oil are many products whose prices have increased by more than 100% in a year. At the same time, despite having 47 thousand gold, only 22 percent has increased in a year. According to experts, there is scope for investment in gold. Instead of other products.

Future is supportive for gold
According to Ajay Kedia, director of Kedia Advisory, from base metals to crude oil, silver and equity markets have seen a lot of momentum. Within a year, all these products have grown more than 100 percent. In such a situation, gold is still a better option. The time to come is going to support gold a lot. The kind of geo-political tension is increasing, it is much more likely to increase the price of gold. The vaccine is currently working. At the same time relief packages are also being announced, due to which the economy is getting improved.

Only 22% returns in a year
According to Anuj Gupta, Deputy Vice President (Commodity & Reserves), Angel Broking, the lowest price of gold in March 18, 2020 was Rs 38,327 per ten grams, which has increased to Rs 46,700 per ten grams today. That is, during this time, the price of gold has seen a rise of only 22 percent. In such a time, it is time to invest gold. Gold has become cheaper by about 10 thousand rupees in the last 8 months. In the coming days, the price of gold will increase.