Takasbank goes live with its blockchain 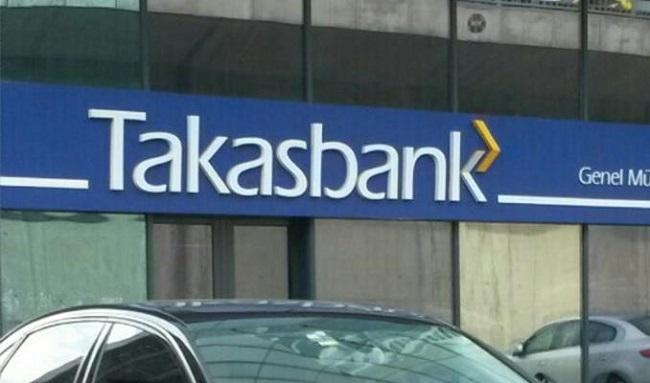 Turkey-based bank Takasbank has announced that it is blockchain-based, and physical transfer which is a gold-backed system is live now. Takasbank is a Clearing, Settlement and Custody Bank located in Istanbul, Turkey. It also provides clearing services for BIST markets designated by the Capital Markets of Turkey. The announcement of the launch was made on December 30 on the Turkish website.

Takasbank has introduced its blockchain project called the BiGA Digital Gold in September 2019. The project mainly aimed to “establish an infrastructure that will allow for the execution of the transfer of dematerialized gold at certain standards with their physical equivalents kept in safe custody using blockchain technology,” according to the official website. According to the Turkish news, Takasbank officials said, “This platform distinguishes itself from many similar projects in the world by allowing the use of blockchain technology to transfer digital assets based on physical commodities, not having any value of its own, and ensuring full compliance with existing regulations.”

The project BiGA Digital Gold was supported by many reliable lists of financial institutions such as state lenders Ziraat and Vakif, Garanti BBVA- a private lender, along with banks Albaraka Turk, Kuveyt Turk, and Ziraat.

Turkey has been growing steadily with its blockchain-related private and public sectors and seems to have well planned for the next year. BIST also developed a blockchain-based system to ensure safe and efficient data transfers in the year 2018 with the partnership of Takasbank and the Central Securities Depository of Turkey.