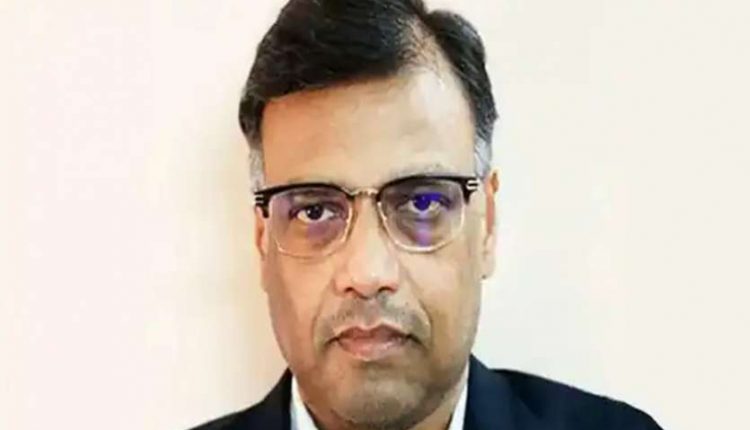 New Delhi. The entire country is battling the epidemic corona virus. The lockdown and curfew caused by the corona caused the business to collapse. It has also had a significant impact on the economy. The role of the Reserve Bank of India, ie the RBI, is very important in this difficulty. In view of the current situation, the central government has appointed T Ravi Shankar as deputy governor of RBI. Ravi Shankar will be one of the four deputy governorship level officials of RBI. He has replaced BP Kanungo. Kanungo retired on April 2, the post has been vacant since then. However, Kanungo’s tenure ended last year. The government had extended the service to them in view of the situation. Kanungo has previously worked with the International Monetary Fund and the Central Bank of Bangladesh on behalf of the Indian government.

Also read: – Announcement of partial curfew for 5 days from May 5 in Andhra Pradesh

Will handle responsibility for 3 years
Kanungo was the chairman of Indian Financial Technology and Allied Services, a subsidiary of the central bank. His name was being considered after Kanungo’s retirement. The Appointments Committee of the Union Cabinet on Saturday approved the proposal to appoint Ravi Shankar. After this, he has now taken over. His tenure will continue for three years or until further orders of the government.

Also read: – The lockdown in Delhi dealt a major blow to the city’s industry.

Who are the deputy governors at this time
Let us tell you that there are four deputy governors in RBI with one governor. Currently, Michael D Patra, Rajeshwar Rao and Mukesh Jain are deputy governors of RBI. Michael Patra is the head of the Monetary Policy Department. Ravi Shankar did his post graduation in Science and Statistics from BHU. In addition, he did a diploma in development planning from the Institute of Economic Growth. Then in 1990 he started serving as Research Officer in RBI. He later held many other responsibilities. Now he will serve as deputy governor of RBI for next three years.

Demand for devices and services related to physical identity increased