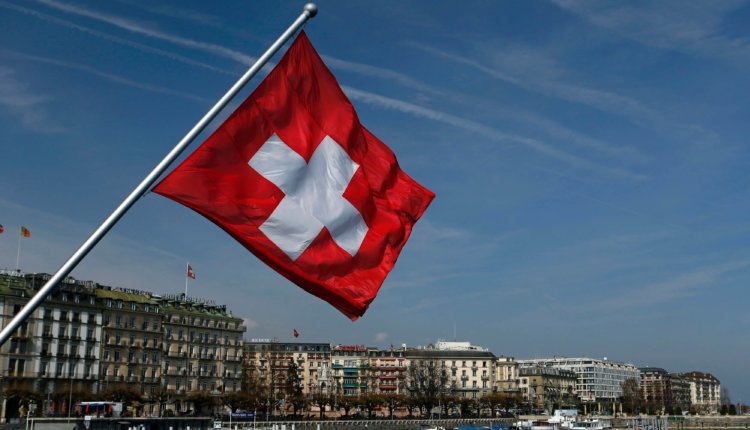 Switzerland: While the decisions of crypto regulations are still hanging in mid-air for many countries, Switzerland has moved a step forward. In an official press release on 22 March 2019, the Swiss Federal Council announced that it had started consultation for adaptation of federal law for blockchain development. The consultation would be ending by the end of June 2019.

Once the regulations get confirmed, the federal council will be able to create sustainable and good framework conditions for Switzerland so that it could flourish and establish itself with the emerging blockchain technology.

The draft for the consultation that was announced by the Federal Council in mid of December 2018 proposed few adjustments including an electronic registration of rights that guaranteed functions of negotiable securities and measures in case of any bankruptcy. Also, the authority asked for legal clarification for rights with combating money laundering and terrorist financing which comes under the country’s Anti Money Laundering (AML) Act. If need required, the authority would continue monitoring the developments and would reassess if the platforms of crowd donating and crowd supporting should be subject to the Anti Money Laundering Act.

Earlier this week, we did observe that the country’s Federal Assembly approved the motion to guide the Federal Council in adopting the existing legislation for cryptocurrency regulation. This step was mainly taken towards illicit usage of cryptocurrency for activities such as money laundering, extortion and others.

Looking at the progress in Switzerland, it appears that it would soon be the most suitable financial and business centre for the cryptocurrencies.

US Based Silvergate Now Has Over 500 Cryptocurrency Clients