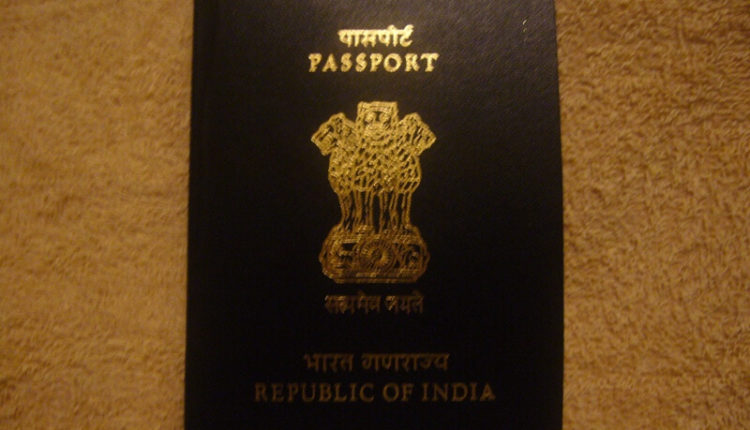 It is possible now that you do not have to travel far enough to make a passport because the government has come up with a plan to open a passport centre within a radius of 50 kms. External Affairs Minister Sushma Swaraj on Saturday announced the launch of 149 new Post Office Passport Seva Kendra (POPSK). This will be in addition to the 86 POPSK declared by the Ministry of External Affairs in the first phase.

The minister said that when she took charge of the ministry, she realised that ‘proximity’ is the biggest obstacle in applying for a passport. She said, “We have set a goal that no one has to travel more than 50 kms to make a passport. She said that in the third phase more POPSK would be opened.

Jio to Get Competition, Datawind will Offer Data at Rs.17 per Month