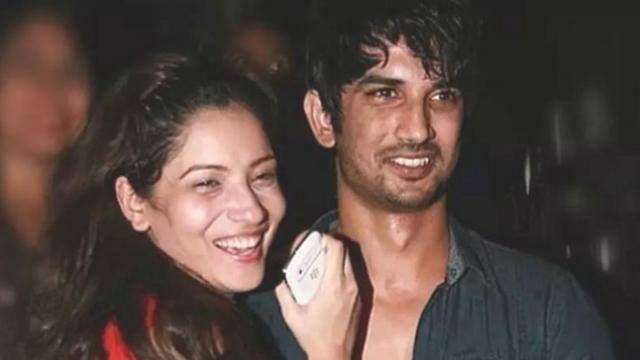 After Sushant Singh Rajput, many old videos and photos related to him are going viral. Now Ankita Lokhande has shared a video of her with Sushant. This video is about a trip by Ankita and Sushant. In the video you will see Sushant doing paragliding. Ankita screams in the background of the video, Guggu… Guggu Gaya. Fans are enjoying this video of both of them.

While sharing the video, Ankita wrote, Sushant, we all miss you a lot.

A few days ago, Riya Chakraborty said in a video interview that Ankita Lokhande is behaving like a ‘widow’ of Sushant Singh Rajput. Along with this, Riya had raised many questions on Ankita. Riya said that Ankita is fully supporting Sushant’s family and he has a hand in this FIR.

Ankita was in love with Sushant, so how could she not understand my pain. He did not talk to Sushant for 4 years, this is his statement. She was staying in his house. He has shown the picture of just one part of the payment, not the other, and how easily he (Ankita Lokhande) has taken the form like Sushant’s widow while he is in relationship with someone else, who was the friend of Sushant and Ankita. , That too during their relationship. Sushant also has a picture with his boyfriend (Vicky Jain).

Ankita Riya had responded by posting on women empowerment. She shared some of her pictures and wrote, ‘Girls cry over trivial matters, but handle life’s greatest difficulty with laughter.’

Kangana Ranaut is threatened by Karan Johar, actress asked for help from PM Modi, says- army of hyena can come after me anytime