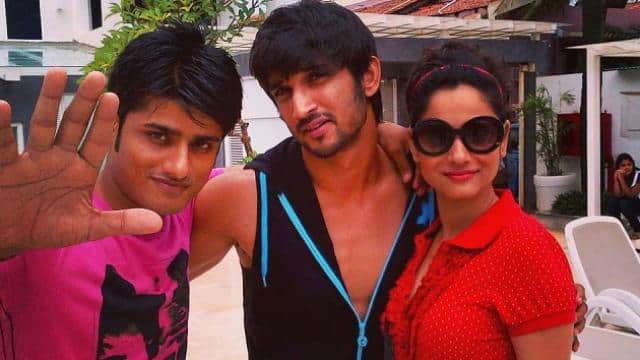 New revelations are happening daily in the Sushant Singh Rajput case. Now Sushant’s friend Ganesh has made big claims on the actor’s death. Ganesh has made a big statement about Sushant’s friend Sandeep Singh. Speaking to a news channel, Ganesh said, “My sources working in the team of director Sandeep Singh told me that Sandeep already knew about Sushant’s murder. Sushant was soon to reveal a lot about the death of his X manager Disha Salian. Sushant is killed and the Mumbai Police’s murderous theory is completely wrong.

Ganesh said that he wanted to make a full disclosure on the matter and name all those involved in it before the CBI. Ganesh has however demanded police protection for himself.

Ganesh also claimed that he knew who had joined the party held on June 13 and who was involved in Sushant’s case.

Sushant used to live with sisters, will be emotional after watching this video

2 months before Sushant’s death, Riya Chakraborty denied the relationship with the actor, know what he said

Lawyer said – Will not be found hanging or hanging

He said that Mumbai Police and Cooper Hospital would have to answer these questions. He said that although the matter is with the CBI, the CBI will also have to go to the bottom of the matter. He said that without going in, I do not think that we will be able to reach around the truth.

Naseeruddin Shah said, Salman’s films will be released on OTT, then it will be interesting to see the reaction of the fans.