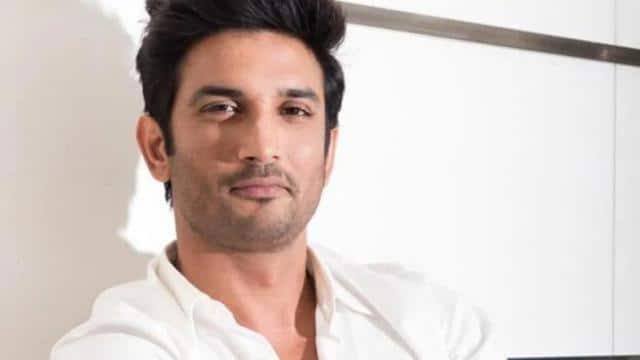 According to the report, Siddharth told that on June 13, Sushant had to pay some bills which he had to pay from his mobile phone. Siddhartha helped him in this. After that Sushant drank mango shake but did not have dinner.

Why did the sisters leave on 12 June

Siddharth told the CBI that on June 12, Mitu Didi said that she was missing her daughter a lot and then she left.

Riya Chakraborty continues to be questioned

Riya is being questioned by CBI for the third time on Sunday after Friday and Saturday. According to reports, the CBI team questioned Riya Chakraborty, Siddharth Pithani and Samuel Miranda together. Riya’s brother Shouvik Chakraborty was questioned in a separate room.

Sushant Singh Rajput case: Kangana Ranaut wants to know the answers to what questions from Riya?

Whom to inquire and whose statements were recorded

Significantly, the body of 34-year-old actor Sushant Singh Rajput was found hanging in his flat in Bandra on June 14.

With this decision of Maharashtra Government, you can save up to 9 lakh rupees