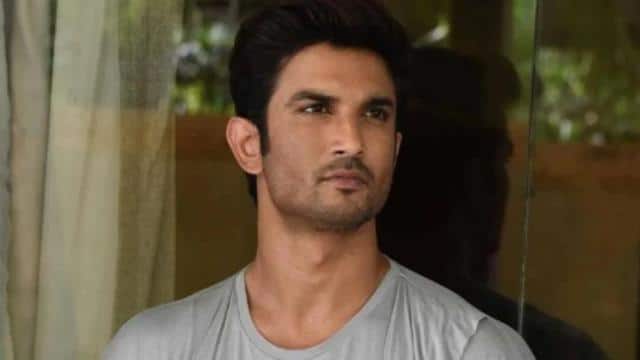 New updates are coming out every day in Sushant Singh Rajput case. Meanwhile, the former driver of Sushant has recently told some things about the actor. Talking to The Republic, Sushant’s former driver Anil said that he used to spend 15-16 hours with the actor. Anil said that he worked with Sushant for 2.5 months, but then suddenly he was fired. Anil said, I do not know why he removed us. I don’t know if he was angry, but 2 more drivers and bodyguards were fired other than me.

On Sushant’s death, Anil said, “Sushant Sir, if he dreamed of the moon, it is not possible that he took such a step”. Explaining an anecdote ahead, Anil said, “One day Sushant sir was late and I was waiting for him.” So while I was sleeping while waiting, I lay down in the car for a while. Sir, he asked me if I was sleeping. I said no otherwise they said no, no you will not drive. After this Sushant sir himself drove the car and I came by another car.

Anil further said, So when a person is so afraid of death how can he commit suicide.

CBI told the Supreme Court, let us and the ED do the investigation, do not transfer the case to Mumbai

The Sushant Singh Rajput case was heard in the Supreme Court on Thursday. Both Bihar Police and Riya Chakraborty argued their case. Riya Chakraborty said in the affidavit to transfer the actor’s case to Mumbai. At the same time, Superintendent of Police (SP) Vinay Tiwari who reached Mumbai on 2 August with advance notice to Mumbai Police. He was detained by the Mumbai Police in the name of Quarantine. On the other hand, the Bihar government, in its reply filed in the Supreme Court, said that Sushant comes under the jurisdiction of Bihar Police to investigate the case.

In the Sushant Singh Rajput case, the CBI said in the Supreme Court that the Mumbai Police’s action to record the statements of 56 witnesses is not under backup of any law. Let us and the ED jointly investigate this case. Also, there is no question of transferring Mumbai case.

The ED has sent summons to Sushant Singh Rajput’s staff members and some old employees for questioning. The ED will try to understand all of them how Sushant used to pay his salary. The ED will also inquire about Sushant’s month-long expenses. Cook Neeraj and House staff Deepesh Sawant have also been called by the ED for questioning.