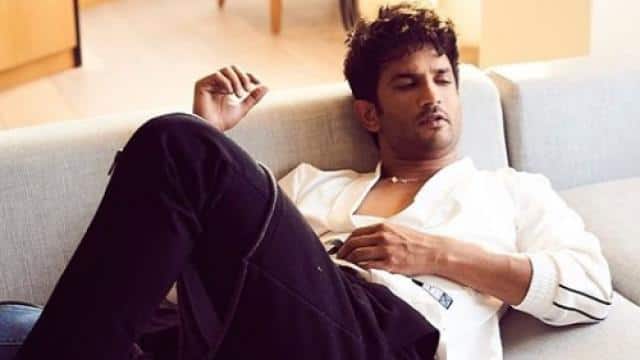 The viscera report of Bollywood actor Sushant Singh Rajput has arrived. After the actor’s postmortem, Visara’s samples were sent to JJ Hospital in Mumbai. It has been reported in the report that no chemicals or poisonous substances have been found in Sushant’s body. Earlier in Sushant’s final postmortem report, it was said that this is clearly a case of suicide and there is no conspiracy.

In the viscera report, samples are taken from inside the stomach of the deceased to know whether there is any chemical or poisonous substance in it. It is known that the postmortem report said that Sushant died due to Asphyxia, which means that the body is not getting enough oxygen. The report also stated that no external injuries were found on Sushant’s body. His nails were also very clean.

Please tell that on June 14, Sushant committed suicide by hanging himself in his house in Mumbai. The police has so far questioned 28 people in the case, including statements by Sushant’s family, alleged girlfriend Riya Chakraborty, casting director Mukesh Chhabra and Sanjana Sanghi. Significantly, Sushant Singh Rajput’s last film is being released on July 24 on Disney Plus Hotstar. In it, Sanjana Sanghi will be seen opposite Sushant.