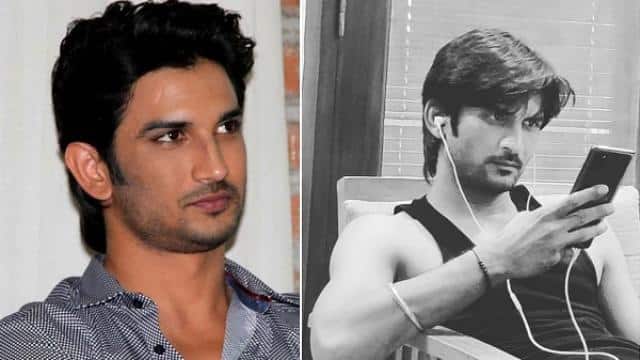 Since the death of Sushant Singh Rajput, photos of his teammate Sachin Tiwari are becoming quite viral. Sachin looks exactly like Sushant. Seeing some of his pictures, you will also be shocked. Now recently, Sachin has shared a monochrome photo of him. Sharing this photo, Sachin wrote, Life is the same when you are busy planning other plans.

Fans were also shocked to see this photo of Sachin. They are commenting, you look exactly like a human being of pure relationship. So someone is commenting, when will you come in Sushant’s biopic?

Please tell that Sushant’s death has been more than 1 month, but it is not yet known why Sushant committed suicide. Fans are repeatedly demanding a CBI inquiry. Not only this, Riya Chakraborty has also demanded a CBI inquiry from Home Minister Amit Shah. However, Maharashtra Home Minister Anil Deshmukh said that CBI investigation in Sushant Singh Rajput death case is not required and Mumbai Police is capable of handling the case.