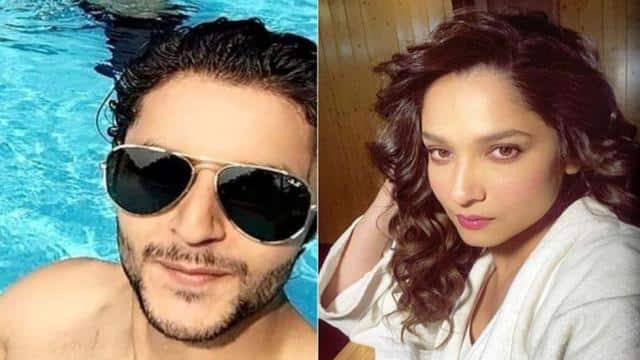 A lot has happened in the Bollywood industry in the case of Sushant Singh Rajput’s death. While the actress Riya Chakraborty has been arrested and sent to jail in the drugs case, at the same time, many actor-actresses have also come down in support of Riya. Meanwhile, Sushant Singh Rajput’s friend and filmmaker Kushal Zaveri has supported Ankita Lokhande on Insta Story.

Kushal Zaveri wrote on Instagram Story, ‘I don’t think Ankita has done anything wrong. She was with Sushant for seven years. In this case, if anyone has the right to speak, it is Sushant Singh Rajput’s family and Ankita. Apart from this, Ankita never said anything against Riya Chakraborty. Rather Riya Chakraborty targeted Ankita in a PR interview. People should look at the facts before targeting Ankita.

Earlier, Riya Chakraborty’s friend Shibani Dandekar wrote that this (Ankita) woman clearly wants a two-second fame. Riya is furiously targeting. While she could never manage her relationship with Sushant. He was behind all these things, now it is necessary to surround them.

After this, many fans came in support of Ankita Lokhande on social media. He taunted Shibani and asked who knew him. One user wrote that no one has asked you (from a criminal’s friend) for advice. We have seen how good Riya was in her relationship.

Significantly, Sushant Singh Rajput died on 14 June at his flat in Mumbai. He allegedly committed suicide, following which the investigation was handed over to the CBI on the orders of the Supreme Court. The investigating agency investigated Riya Chakraborty from the angle of both suicide and murder, making many of his family members the main accused. However, in the meantime NCB arrested Riya Chakraborty after an angle of drugs surfaced.