Sushant Singh Rajput’s friend appealed to Wikipedia, said cause should be written in ‘Murder’ 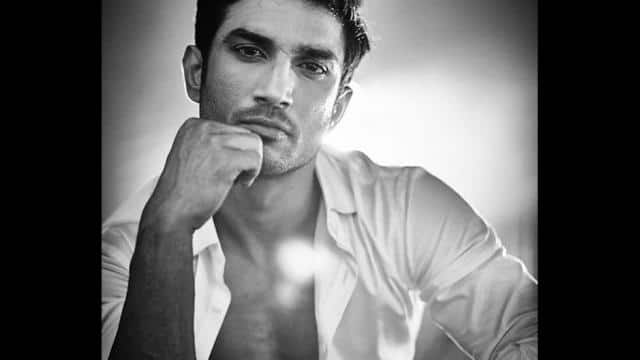 It has been four months since Sushant Singh Rajput’s death on 14 October. In June, Sushant Singh was found dead in his apartment. His death knot is yet to be resolved. In such a situation, now his friend Smita Parikh has demanded from Wikipedia that he should remove ‘suicide’ in ’cause of death’ and ‘murder’ in Sushant’s bio. Smita has asked all the fans of Sushant to sign a petition with his Twitter handle. More than four thousand people have liked this tweet so far. It is constantly being retweeted by Sushant’s fans.

He was murdered pls change his Wikipedia status! And we want justice for him want to see all culprits behind the bars pls sign the petition https://t.co/oKAD6fnP8M

Appealing to Wikipedia, Smita wrote on her Twitter that “she has been murdered, please change her Wikipedia status!” We want to see all their criminals behind bars. We want justice for them. Please sign this petition. ” He has also shared his Facebook link with it. In the Facebook post he wrote that “Today is the 14th date again.” All the people who were behind his death are all roaming outside. Some of his own people betrayed him. The world needed them, we needed them. His industry followers have also maligned him. Why are they all silent? “

Where has SSR case reached so far

Since the news of Sushant Singh Rajput’s death, his suicide is being dismissed. His family and fans are describing it as someone’s conspiracy. His family had filed a complaint against Sushant’s girlfriend Riya Chakraborty, in which he has accused Riya of killing him. Since then, this case is being investigated continuously. CBI, ED and NCB are all engaged in the investigation of this case. Sushant’s death on October 14 has been 4 months.

Who is smita parikh
Smita Parikh is considered a good friend of Sushant Singh Rajput. Both of them are friends since 2017. Sushant came as a guest speaker at the Literature Festival where they met. Now Smita has demanded for him from Wikipedia on his Twitter. ‘Suicide’ is written in Sushant’s ’cause of death’ in Wikipedia. Smita wants ‘Murder’ to be written there. He has also shared the link of his Facebook post in it.

Get Aadhaar linked to Jan Dhan account immediately, you can withdraw up to 5 thousand rupees even on zero balance