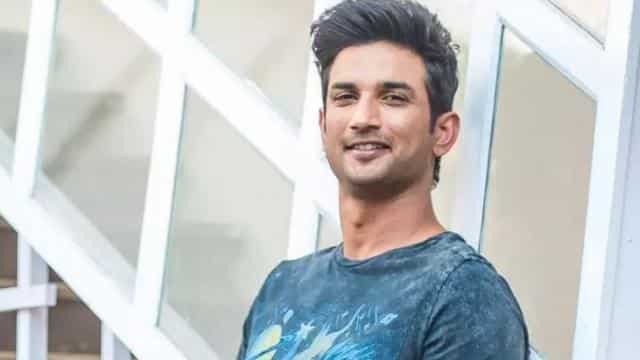 According to Pinkvilla’s report, police officers are currently waiting for Sushant’s blood sample investigation report to arrive. Also waiting for the forensic report of the things seized from the house. The Mumbai Police is also investigating Sushant’s call records. Let us tell you that Sushant was suffering from depression for about 6 months. His medicines were also on. But for some time he stopped taking medicines on time. There was also a fight between Riya Chakraborty and Sushant. Riya went back to her home a few days ago, as Sushant had asked her to do. However, the conversation continued between the two. The two were also scheduled to get married in November.

Naagin 4 Promo: The biggest secret will be revealed, the remaining fresh episodes of ‘Naagin 4’ will soon be aired on TV

Kangana Ranaut, who got angry on Bollywood, said – it is not suicide, planned murder
On the other hand, Kangana has targeted some people in the Bollywood industry for Sushant’s suicide. Kangana’s team has shared a video on the Instagram account, in which she is saying, ‘Sushant Singh Rajput’s death has shocked everyone, but few who are adept at how to run the panel Narrative It is said that some people have weak brain, they come under depression and commit suicide. He is a rank holder of engineering entrance exam. How can his mind be weak. See their last post. He is asking people to watch my movies. I have no godfather, I will be fired from the industry. In his interview, he is explaining why the industry does not follow me. So there is no basis for this accident. Wahiyat film gets all the awards.