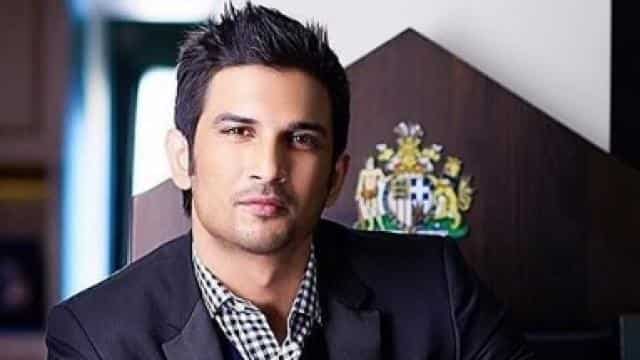 The final post-mortem report in the Bollywood actor Sushant Singh Rajput case has been submitted to the Mumbai Police. According to the report, Sushant died of asphyxiation. The viscera of the actor has also been kept for chemical examination. Earlier, the provisional post-mortem report was signed by three doctors. At the same time, a team of five doctors has analyzed this final report.

The postmortem report considered the case a suicide. In the Sushant case, the Mumbai police has recorded 23 statements so far. It includes members of Sushant’s family, alleged girlfriend Riya Chakraborty, business manager, PR manager and others. Police say the building’s CCTV cameras were working. Sushant’s dog was in another room during the incident.

Ankita Bhargava said the pain of losing her first child, said – I and Karan used to cry every night