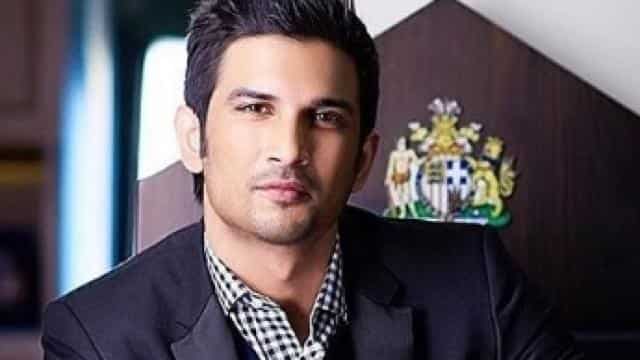 Sushant Singh Rajput’s death has broken the mountain of sorrows on his family. Actor’s father KK Singh said that his son was special. He had achieved a lot in time, which other people are not able to do. Apart from this, the father told many things about Sushant’s passion, career and personality.

The father said, “He went to Mumbai without telling me. He had told this to his elder sister Neetu and set out to realize his dream. He feared that maybe I would ask him to finish his studies first. He was soon found working in the serial. My son always said that he would proceed on merit. I don’t know what happened in the last. ”

“My daughters asked me to let her go to fulfill her dreams.” He had a passion to do it. He was a true person. He used to stay away from worldliness. He was sure of his personality. When he was afraid that I would not give permission, I used to talk to my elder sister. The father said that he never pressurized Sushant for anything nor tried to stop his freedom in any way.

He further said that Sushant loved to live a simple life away from Mumbai and films. He came home after getting work in serial Pritha Rishta. I was very happy. We prayed a lot for his birth. This is what is sought from vow. She was a special soul. He had achieved a lot in just a few years. People are not able to achieve this much in their entire lifetime.