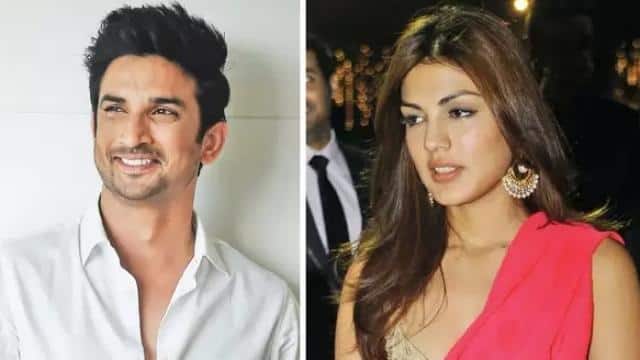 Bollywood actor Sushant Singh Rajput has taken a new turn in the case. Actor’s father KK Singh has lodged an FIR against Riya Chakraborty and his family at Rajivnagar police station in Patna. KK Singh alleges that Riya and her family have fraudulently extracted Rs 15 crore from Sushant’s bank account. He accused Riya of cheating Sushant and demanded an inquiry.

KK Singh said in the FIR, “My son’s statement of a bank account has revealed that he had about 17 crore rupees in his Kotak Mahindra bank account in a year. 15 crore rupees have been generated from this account and money has been transferred in such accounts, which has nothing to do with my son. All the accounts of my son should be investigated to see how much money Riya has cheated with his family and associates by cheating and conspiracy with these bank accounts / credit cards? ”

With this, Sushant’s father KK Singh has accused Riya of threatening to ruin his son. He said in the FIR, “My son Sushant Singh Rajput wanted to go to Kerala for the organic farming business with his friend Mahesh, for which he was looking for land.” When Riya came to know about this, she opposed it and threatened Sushant that I will highlight all the papers of your treatment in the media.

“But when Sushant opposed it, Riya felt that Sushant was no longer of any use to her, then Riya went from there with laptop, cash, jewelry, credit cards, medical documents, PIN number password.” This case should be investigated.

Sara Ali Khan confesses, came close to Sushant during the shooting of…