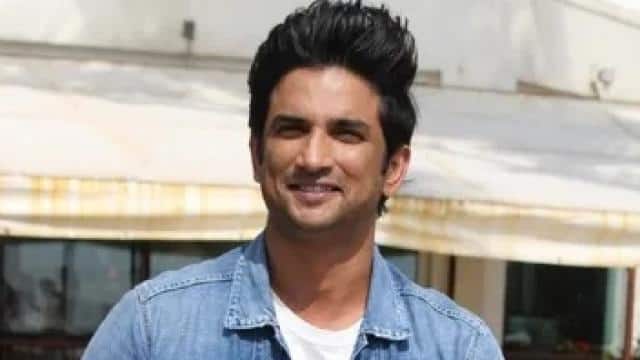 Riya Chakraborty is in Mumbai’s Byculla Jail in a drug case related to the Sushant Singh Rajput case. He is yet to remain in judicial custody till 22 September. The NCB investigation continues after Riya was arrested. It is now reported that NCB team raided Sushant’s farmhouse, in which shocking things have been recovered. According to a report by Genews, the NCB has recovered hookahs, medicines, ashtrays and many more from Sushant’s farmhouse in Lonavala.

The report also mentioned that Sushant Singh Rajput, Riya Chakraborty, Bhai Shouvik Chakraborty, House Manager Samuel Miranda, flatmate Siddharth Pithani, along with many other Bollywood celebs were partying at this farmhouse. According to the information, Sushant used to pay Rs 2.50 lakh every month for this farmhouse.

Saath Nibhana Saathiya 2: Rucha Hasbnis will return to the show by becoming Zodiac Ben again? The actress gave this answer

Recently, the actor’s former driver Anil told the media that Sushant was happy and active. He said that I have never seen Sushant sir taking drugs. They did not even have a party at the farmhouse or at home. Yes, he used to smoke but he never took drugs in front of me. Apart from this, I have never seen him in depression. He did not think that he could be in depression. He was very busy and very active during shooting.