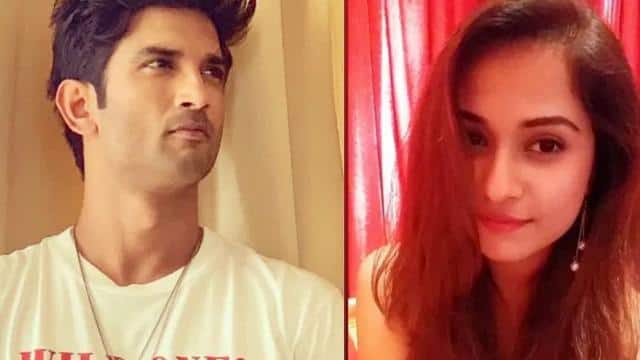 After the suicide of Sushant Singh Rajput’s X Manager Disha Salian, many things were being made about him on social media. A statement has been issued on behalf of Disha’s family on these rumors. He has appealed not to spread rumors to everyone.

It is written in the statement, ‘Whoever is reading this statement, even if you do not know us or direction personally, but one thing is common among all of us. We are all humans. In such a situation, we hope that all of you will understand our pain. We have lost a member of our family. This time is very difficult for us. We still have not emerged from the shock of going direction. But the thing that is bothering us right now is these rumors which are going viral about the direction ‘.

The statement further reads, ‘This news is not only wrong but it is hurting parents and family of Disha a lot. We want to request all of us not to promote such rumors. Disha was someone’s daughter, someone’s sister and someone’s friend. There must be some person in the life of all of you, fulfilling these roles. Look at them and tell them how you would feel if this happens to any of you. Emotion is the quality that makes us human. Please let the soul of the direction find peace ‘.

Please tell that Sushant had committed suicide a few days after Disha’s suicide. However, the reason behind Sushant’s suicide has not been revealed yet.