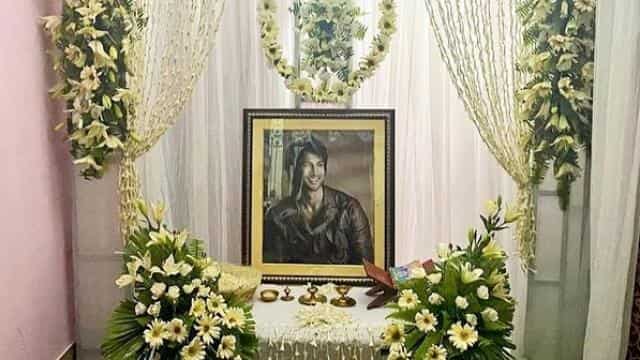 According to Pinkvilla’s report, police officers are currently waiting for Sushant’s blood sample investigation report to arrive. Also waiting for the forensic report of the things seized from the house. The Mumbai Police is also investigating Sushant’s call records. Let us tell you that Sushant was suffering from depression for about 6 months. His medicines were also on. But for some time he stopped taking medicines on time.

There was also a fight between Riya Chakraborty and Sushant. Riya went back to her home a few days ago, as Sushant had asked her to do. However, the conversation continued between the two. The two were also scheduled to get married in November.