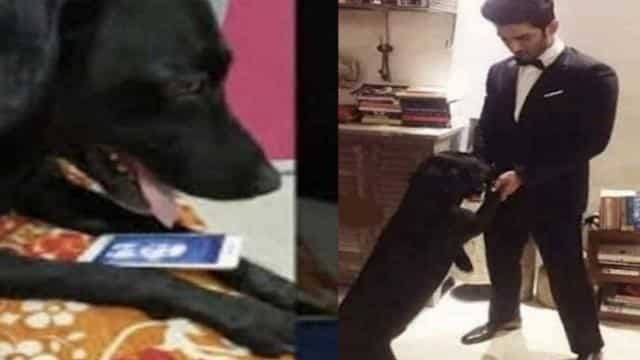 Please tell Sushant loved his dog very much. Not only this, photos and videos were shared on social media with Sushant Fudge. Sushant shared a video with Fudge and wrote, “If you remember me, even if I forget the whole world, I will not mind”.

“If you remember me, then I don’t care if everyone else forgets.”#mylove #Fudge 4
~ Kafka on the Shore#murakami pic.twitter.com/LZAURReLg7

Prayer meat was kept at Sushant’s Patna house on Sunday. His family, friends and close relatives came to pay tribute to the actor.

According to Pinkvilla’s report, police officers are currently waiting for Sushant’s blood sample investigation report to arrive. Also waiting for the forensic report of the things seized from the house. The Mumbai Police is also investigating Sushant’s call records. Let us tell you that Sushant was suffering from depression for about 6 months. His medicines were also on. But for some time he stopped taking medicines on time.