Sushant Singh Rajput’s cousin Neeraj Kumar Singh accuses Riya Chakraborty, says – The truth is then the case has been registered 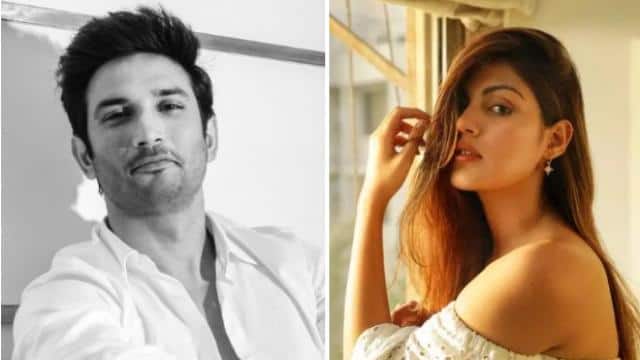 The father of late actor Sushant Singh Rajput has lodged an FIR against Riya Chakraborty at Patna Police Station. He says that Riya distanced Sushant from the family and incited him to commit suicide. Now Riya Chakraborty’s lawyer Satish Manashinde has filed an application in the Supreme Court that the case be handed over to the Mumbai Police. Business Times spoke to Neeraj Kumar Singh, the cousin of Sushant Singh Rajput, about this. He says something will be true only when Riya has been accused.

Neeraj says that the police are investigating all the allegations against Riya Chakraborty. We felt strange when we saw cash transfers from the account. The family stepped in to do the FIR. Riya has done a long transaction, in a few days. Riya and Sushant had a joint account, out of that. After this, some other things came to light. It is clear that this has been done by Riya under a conspiracy. When the Patna Police reached Riya’s house in Mumbai, she was not present there. We hope that the Mumbai Police will support this case.

Neeraj further says to investigate and investigate. There will be some truth only then it has been accused. Evidence should be gathered. We are ready to assist all the family police. So far, Mumbai Police has recorded statements of about 40 people. But the statements of Kangana Ranaut, Sushant’s close friend Mahesh Shetty, Sandeep Singh have not been recorded.

PMVVY: Invest in this scheme of the government, 10 thousand pension will be coming every month