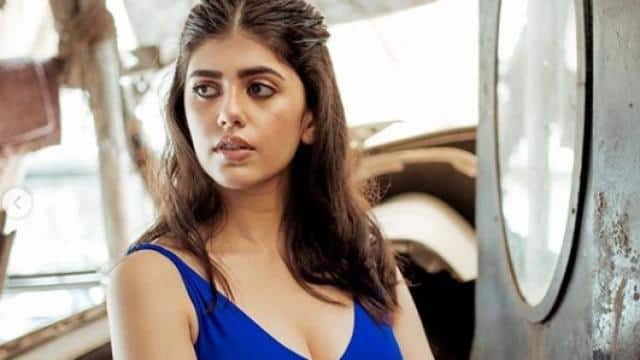 Mumbai Police is under investigation in Sushant Singh Rajput’s case. Recently, his last film Dil Bechara’s co-star Sanjana Sanghi was called to Bandra Police Station to give a statement. After this, she posted a post before leaving for Mumbai from Delhi and said that she was moving away from the city. People started guessing from the actress that she has left Bollywood. Now Sanjana has given her clarification on this matter.

Sanjana wrote on her Insta story, “Hey Hey! Much was taken from my previous story. Now that I have read it again, I can understand why it was interpreted. I haven’t said goodbye to anything forever. Neither to Mumbai nor anything else. ”

He further wrote, “I have been in my home in Delhi since February. When Corona’s conditions get a little better, we will all move forward according to life. I will also go to every place where I will get work as an actress. Thank you for all your concerns. But you people need not worry. ”

Earlier, Sanjana, after making a statement at the police station, before leaving for Delhi from Mumbai, wrote in the post, “Khuda Hafiz, I went back to Delhi. The road to Mumbai looked somewhat different. It was deserted, maybe the sorrow in my heart is changing my perspective or maybe you are also in some sorrow. See you soon or maybe not. ”