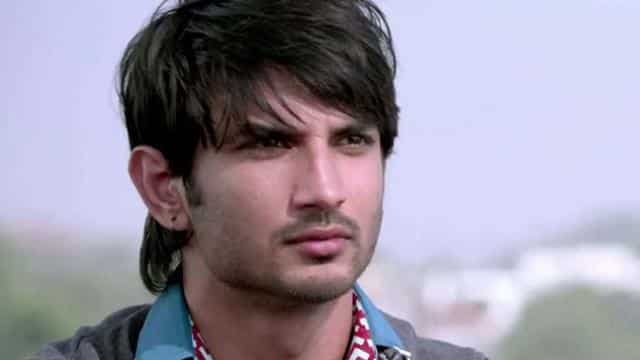 Sushant Singh Rajput committed suicide by hanging himself in his apartment in Bandra on Sunday (14 June). He was 34. The cause of Sushant’s suicide has not been revealed yet, but sources in Mumbai Police say that some medicines were found from his flat, which suggests that he was undergoing treatment for depression for the past few months.

Learn what Sushant had done before suicide-

– 9:30 Am: Then Sushant took pomegranate juice and went to his room and closed the room.

– 10:30 Am: Cook went to ask Sushant what to prepare for lunch, Sushant did not open the door.

– 1:15 PM: The keyman was called and he broke the lock and Sushant was found hanging in the room with a fan.

The death of Sushant Singh Rajput has dealt a big blow not only to the fans but also to the Bollywood celebs. Everyone has expressed grief over Sushant’s death. But producer Nikhil Dwivedi has expressed anger at Bollywood celebs. Nikhil tweeted, Sometimes the pretense of our film industry makes me ashamed. Everybody is saying that he should have been in touch with Sushant, ‘but the truth is that you guys were not in touch with Sushant as his career was downhill. Are you currently in touch with Imran Khan, Abhay Deol and others? No. But you were when these people were doing well ‘.

At times our movie industry’s hypocrisy gets to me. High & mighty announcing they shud ve kept in touch wth Sushant ..
Cmon u didn’t! & thts coz his career dipped. So STFU! R u in touch with Imran Khan, Abhay Deol & others? No!
But u were, whn they were doing well#SushantSinghRajput