Sushant Singh Rajput was very excited about ‘Dil Bechara’, said this about the film 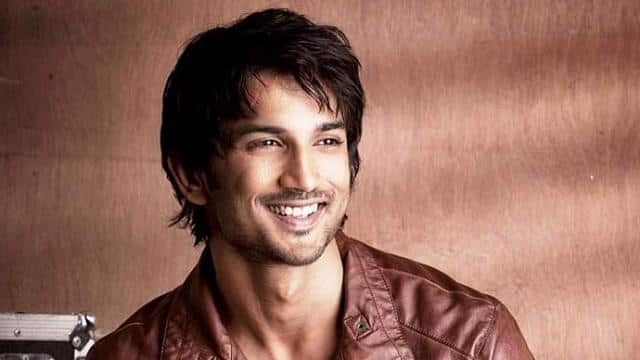 The trailer of Sushant Singh Rajput’s last film ‘Dil Bechara’ has finally been released. The trailer is getting much praise. With this, everyone is starting to miss Sushant by watching the trailer. Please tell that Sushant himself was very excited about this film. Sushant had also explained why he signed the film.

Actually, Sushant had told in an interview that he liked the script of this film so he had listened to his heart to sign this film. Sushant had said that he had read the novel on which this film is being made. Along with this, he also saw the film made on this novel The Fault in Our Stars. He liked both of them.

‘Dil Bechara’ will be released on July 24 on the Disney Plus Hotstar OTT platform. Sanjana is making her Bollywood debut through this film directed by Mukesh Chhabra.

Mumbai Police is under investigation in Sushant Suicide case. In this episode, filmmaker Sanjay Leela Bhansali reached Bandra police station on July 6 to give his statement. Some pictures of the director going inside the police station have been revealed, in which he is seen wearing a mask.

Deputy Commissioner of Police (Zone-9) Abhishek Trimukhe said that we have been called to give statement to Sanjay Leela Bhansali in Sushant Singh Rajput case. According to the report, director Sanjay’s name came to light in this case when the film critic Subhash K Jha told that Sanjay was offered three films to Sushant, including ‘Bajirao Mastani’, ‘Goliyon Ki Rasleela Ram-Leela’ and ‘Padmaavat’ ‘ Are included. Because of this, he has now been called to the police station for questioning.