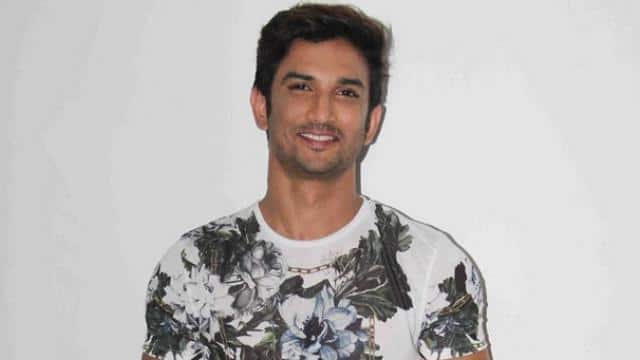 Mumbai Police is investigating in Sushant Singh Rajput suicide case. So far 28 people associated with Sushant have been questioned including Riya Chakraborty, her manager and friends. At the same time, a big thing related to Sushant’s death is coming out. In fact, according to Zee News report, Sushant’s forensic report has revealed that for some time Sushant had searched about himself and read some articles about himself. The report said that Sushant had searched his name on Google on June 14 around 10:15 am.

Please tell that Sushant’s viscera report has also come on Wednesday. The report states that no chemicals or poisonous substances have been found in Sushant’s body.

In the viscera report, samples are taken from inside the stomach of the deceased to know whether there is any chemical or poisonous substance in it. It is known that the postmortem report said that Sushant died due to Asphyxia, which means that the body is not getting enough oxygen. The report also stated that no external injuries were found on Sushant’s body. His nails were also very clean.

Let me tell you that earlier in the final postmortem report of Sushant it was said that this is clearly a case of suicide and there is no conspiracy in it.

According to police sources, Sanjana Sanghi said that her first meeting with Sushant was on the set of the film Dil Bechara. The casting director for this film was chosen by Mukesh Chhabra. After arriving on the set, it was revealed that I am the opposite of Sushant Singh Rajput in the film. In the Meitu case, Sanjana said that she had not accused Sushant Singh Rajput nor any such incident had taken place.

Sanjana said that in the year 2018, someone had sparked a rumor that Sushant had wrongly touched me during the shoot. At that time I was in America and I had no idea about this. I got this information after coming back from America, after which I told on social media that this was a false story, nothing had happened. Sushant was definitely upset during this time. There was a conspiracy to discredit him. During the shooting of ‘Dil Bechara’, Sushant took some time to recover after the allegation through Meitu.