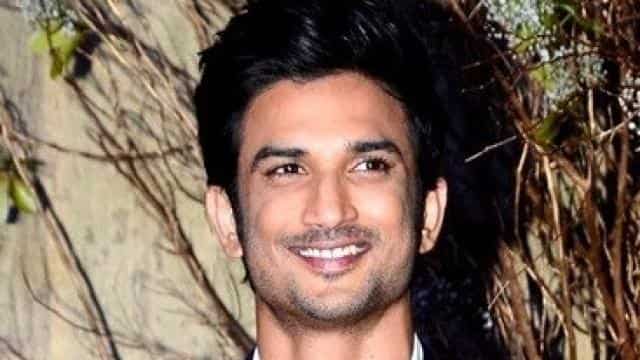 The death of Sushant Singh Rajput has shocked everyone. Sushant’s fans are saddened by his departure and even if not, Sushant was a star who was always connected to his fans. Not only this, he also used to follow his fans on social media who rarely does any actor.

Meanwhile, the story of a fan of Sushant has surfaced. Actually, one of Sushant’s fans first felt that Sushant was following him, but later he came to know that he was a fake account after which Fan told Sushant about this. Sushant then messaged by following that fan, ‘Now happy’.

Recently, he has also removed masks of Sushant’s photo. Actually, Sushant’s fans are using masks bearing his photo amid the corona epidemic. A message is also written in this mask, ‘I am defeated by flesh, the soul is just a bird. My heart is still beating, my brother, you are still alive in my heart. ‘

Sushant’s postmortem The report came out, the secret of open actor’s death

Sushant’s final postmortem report has been submitted to the Mumbai Police. According to the report, Sushant died of asphyxiation. The viscera of the actor has also been kept for chemical examination. Earlier, the provisional postmortem report was signed by three doctors. At the same time, a team of five doctors has signed on this final report.