Sushant Singh Rajput Suicide Case: Ambulance driver told that when we reached there, the actor’s body was rapped 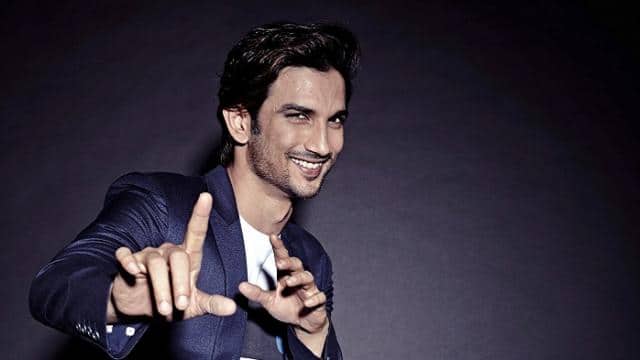 Every day a new revelation is happening in the Sushant Singh Rajput case. Mumbai Police is investigating the case. At the same time, the Bihar Police has also put its hand in this case. Sushant’s father KK Singh has filed an FIR against Riya Chakraborty in Patna. Recently, in an exclusive chat with Times Now, Sushant’s ambulance driver has revealed new things.

The driver says that when we reached there with an ambulance, the body was wrapped in cloth. We left with Sushant on the stretcher. We were told that the actor’s body has to be taken to Nanavati Hospital. But later, changes were made quickly and asked that Cooper Hospital take over the body.

Dr. Pinakin B, Dean of Cooper Hospital, says that Sushant’s postmortem report has not been tampered with. This is a government hospital in which the actor’s postmortem took place. The report tampered with is incorrect. Nothing like this has happened to our department.

Riya Chakraborty has not gone anywhere, the lawyer of the actress said – Bihar Police is making false allegations, we have not received any notice or summons

Let us tell you that KK Singh, father of late Bollywood actor Sushant Singh Rajput, has released a video. He said in his recorded video that I had warned the Mumbai Police on February 25 that my son’s life was in danger. In the video made by myself, KK Singh is seen saying that on February 25, I informed the Bandra Police that Sushant’s life is in danger. He died on 14 June. I asked the police to interrogate the people whose names I complained about on 25 February. No action was taken even after 40 days of the son’s death, so I filed an FIR in Patna.

There was a rift in the relationship between Sushant Singh Rajput and Riya Chakraborty, tension was also growing between the two families.