Sushant Singh Rajput had unique talent like ‘virus’ of ‘3 Idiots’, know what 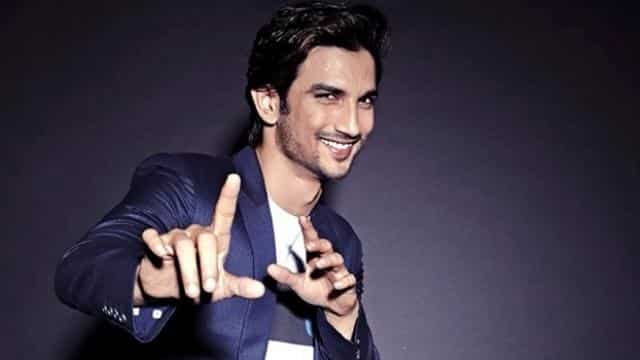 Sushant Singh Rajput is no longer among us but the fans are constantly reliving their old memories. Old videos and photos of Sushant Singh Rajput are coming out daily on social media. People are finding it difficult to believe that Sushant committed suicide and went away from the world in one stroke.

A Twitter user has shared an old video of Sushant Singh Rajput on his handle. In this video, he is seen writing together with both his hands. Sushant has written the name of co-star Tahir Raj Bhasin of his film Chichhore with both hands simultaneously. After this, he looks very happy. By watching this video, you can guess that Sushant was quite multi-talented.

Sushant was an Ambidextrous, he could mirror write as well. Something that even Leonardo da Vinci would do, here he can be seen writing “Tahir Bhasin” using the same skill. pic.twitter.com/XMwEZv3hpL

According to media reports, Riya told the police that Sushant was the owner of 3 companies. One of these companies was also named after Riya Chakraborty. Sushant opened the first company in the year 2018 to work on Artificial Intelligence, Virtual Reality and Augmented Reality.

Sushant’s other company is named Vividrage Rhealityx. He named it after Riya. This company also works in the field of mixed reality and technology.