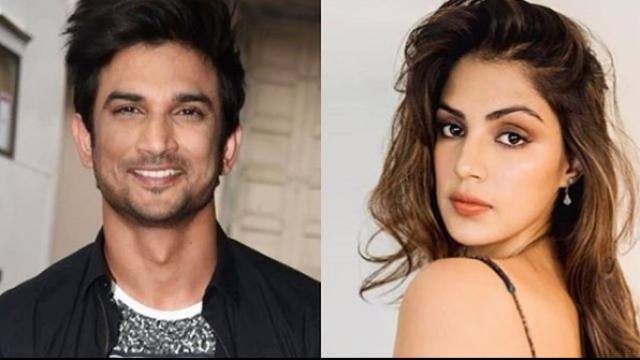 The case of late actor Sushant Singh Rajput is getting complicated. Recently, ED had told that drugs angle is also coming out in Sushant Singh Rajput case, due to which he wants to involve Narcotics Control Bureau in it. Since then, NCB is also investigating the case. The case has been handed over from the Mumbai Police to the CBI by the Supreme Court. A lawyer for Sushant’s former manager Shruti Modi said in a recent interview that the family of the late actor knew that he had become addicted to drugs.

The lawyer said that there were parties at Sushant’s house which his sister used to attend. Sushant’s sister lives in Mumbai. Though the lawyer did not reveal the sister’s name, he said that Sushant was already taking drugs before entering into a relationship with Riya Chakraborty.

Let us tell you that the CBI is currently interrogating Shruti Modi and Riya Chakraborty. Talking about drugs, Riya Chakraborty’s lawyer recently said that Riya has never taken drugs. To prove this, he is ready to have his blood test done. Everyday new revelations are being made in the case. People are demanding justice on social media. Bollywood actress Kangana Ranaut has also blamed Riya for Sushant’s death and said that Riya is the mastermind.