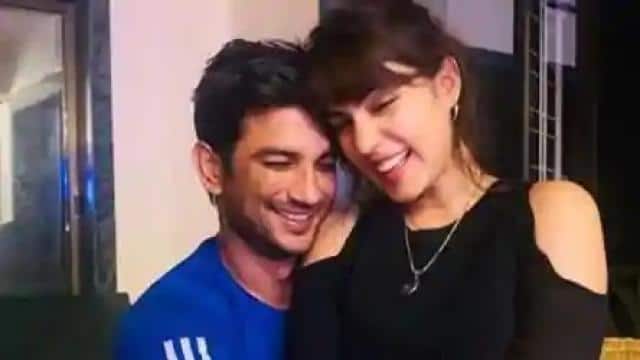 Shocking revelations are happening every day in Sushant Singh Rajput case. Now new information related to the call details of Sushant’s girlfriend Riya Chakraborty has been revealed. According to media reports, Riya Chakraborty was in touch with talent manager Jaya Saha on 14-15 June. Both of them spoke on the phone several times.

According to Times Now, call details revealed that Riya called Jaya twice on the day Sushant Singh Rajput passed away, while on the second day 5 times. It is being said that before the death of Sushant Singh Rajput, there was a long conversation between the two.

The call details highlight the fact that Riya Chakraborty and Jaya Saha were familiar with each other and were also in touch. Jaya was summoned by the Enforcement Directorate in media reports after an alleged drug angle surfaced in the case.

Jaya Saha has been asked to join the investigation because Riya’s name was cropped in the WhatsApp chat which the ED accessed and talked about ‘hard drugs’ and ‘MDMA’. The ED has also informed the CBI and the Narcotics Control Bureau (NCB) about the case.

What happened between Riya and Jaya Saha?

This chat is on 25 November 2019. Jaya says to Riya Chakraborty, ‘Put 4 drops in tea, coffee or water and let it drink. Wait 30 to 40 minutes to see the effect. ‘ However, Riya’s lawyer Satish Man Shinde has called the claim false. He said that Riya is ready for the blood test.