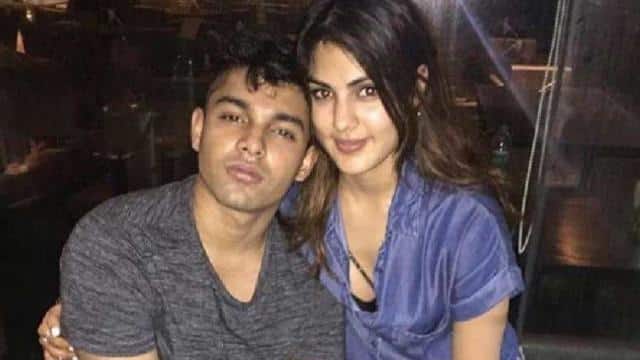 According to the latest Times Now report, Shouvik Chakraborty has made this statement in front of NCB. Shouvik said that Sister Riya used to tell me to buy drugs and also give money. The drugs were bought at home before the lockdown. He was the one who bought and brought it. Apart from Shouvik, many more people have named Riya in drug dealing.

Currently, two drug dealers, including Sushant’s house manager Samuel Miranda and cook Deepesh Sawant, are in the custody of NCB. The case of Sushant Singh Rajput’s death is being seen from the drugs angle. This case is under investigation. At the same time, the bail application of Riya Chakraborty will be heard in Bombay Court tomorrow.

Paresh Rawal became president of National School of Drama, said – challenging but fun will be work