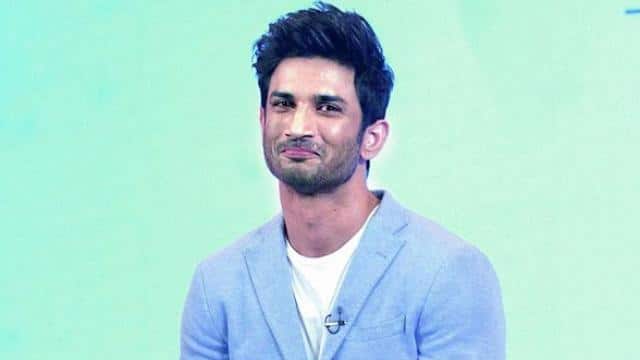 New revelations are happening daily in the Sushant Singh Rajput case. Meanwhile, a big report of ED is coming out. In fact, according to the Republic Report, the ED has come to know that a large cache has been taken out of Sushant’s account. 60 lakh rupees have been withdrawn from Sushant’s account. The ED is investigating why so much money was withdrawn from the account. The report also revealed that the cash has been withdrawn through ATM and self checks.

Sushant Singh case: Learn today’s decision of Supreme Court in 10 points, now what will happen next and what will not

RBI Chakraborty to face CBI probe, ED and Mumbai and police too: lawyer

On the court’s decision, Riya’s lawyer Satish Maneshinde said “After the Hon’ble Supreme Court has examined the facts and circumstances of the case and the Mumbai Police report, it has been seen that the CBI inquiry will be the desired justice. Which Riya also demanded. ‘

He also said that the Hon’ble Supreme Court also observed that it would be in the interest of justice to hand over the case to the CBI due to allegations of political interference by the two states against each other.

Good news for youth, Realme India will give 10 thousand jobs

After Netmeds, which companies are now eyeing Reliance