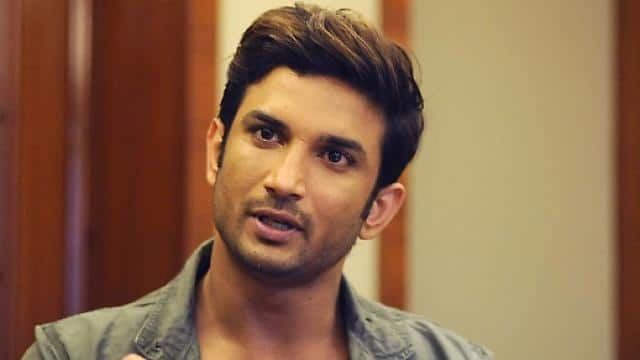 Sushant did this message on 9 June. The next day after Disha passed away. The report also stated that Sushant was also trying hard to contact Riya, but Riya blocked the actor so he could not talk to him.

Significantly, in the statement to NCB, Riya said that Sushant was addicted to drugs and he could not get out of it. According to the claim, Riya also stated that Sushant used to take drugs earlier too, but in very limited quantities. Riya told that Sushant’s dose increased during the shooting of ‘Kedarnath’ movie and he took a heavy dose of drugs for the first time with Sara.

Apart from the Narcotics Control Bureau, the CBI is also investigating the Sushant case. At the same time, the ED is exploring the financial angle of the late actor. From inquiries from the late actor’s CA to the bank accounts.