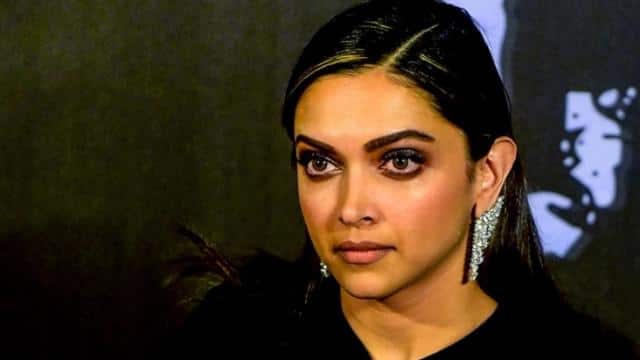 Bollywood’s biggest actresses Deepika Padukone, Shraddha Kapoor, Sara Ali Khan, Rakulpreet Singh have been named in the drugs case related to actor Sushant Singh Rajput death case. The Narcotics Control Bureau questioned Rakul on Friday and now Deepika Padukone will be questioned on Saturday. Deepika was supposed to be involved in the investigation on the first Friday itself but late Thursday night she reached Mumbai from Goa, so now she will come to the NCB office for questioning on Saturday.

At the same time, the news came earlier that the WhatsApp group that had a conversation between Deepika Padukone and her manager Karishma about drugs, Deepika is his administrator. According to the ‘Times Now’ report, Jaya Saha along with Deepika Padukone are also the administrators of this WhatsApp group, while Karishma Prakash was a group member. The TV channel accessed those chats and claimed in its report that Deepika had two numbers in the group.

Deepika Padukone and Ranveer Singh left for Mumbai from Goa on a charter plane on Thursday evening. Deepika was busy shooting for Shakun Batra’s film in Goa when her name surfaced on the NCB radar in a drugs case. On Wednesday, NCB including Deepika Padukone sent summons to Sara Ali Khan, Rakul Preet Singh and Shraddha Kapoor. Sara Ali Khan was also on a family vacation in Goa, but she also returned on Thursday. Sara Ali Khan will also join the NCB investigation on 26 along with Deepika and Shraddha Kapoor.

Karishma Prakash, along with Deepika, has been called for questioning again on Saturday. There is also news that Karishma has confessed to the chat and will now interrogate NCB together.