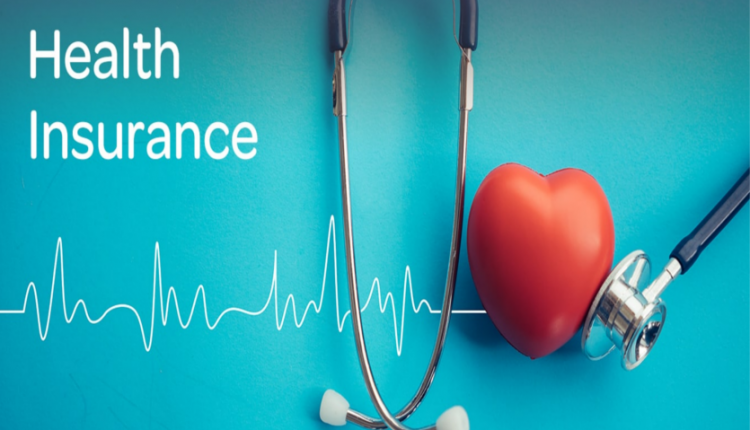 New Delhi. In the Kovid epidemic, people have faced many problems. If someone lost his job, someone lost business. Most of them were financially weak, they also started feeling scared for their health. Subsequently, the corona epidemic explained the importance of people’s health insurance. Insurance has become the most preferred financial product for families to relieve health related emergencies after the epidemic. According to a survey by Tata AIA Life Insurance, more number of people are now preparing to invest in insurance products in the next six months. This consumer confidence survey was conducted by research agency Nielsen. Through this, an attempt has been made to find out what effect Kovid has on the confidence of consumers. Most of the consumers are planning to buy insurance products during the next six months as part of their investment plan.

Survey on 1,369 people in nine centers –
Life insurance has emerged as the preferred financial product in the survey. Most consumers are planning to buy life insurance products during the next six months. The survey was conducted at 1,369 people in nine centers. The survey has revealed the fact that 51 per cent of the people invested in insurance during the epidemic. At the same time, 48 percent of the people invested in health-related insurance solutions. This is much higher than other financial asset classes.

The biggest concern is economic slowdown
Financial security is a major priority for people regarding medical emergencies and medical expenses. 62 percent mentioned it in the survey. At the same time, 84 percent said that they are concerned about the safety of themselves and family due to the corona virus. 61 per cent said that they are worried about their family and their biggest concern at this time is economic slowdown. Insurance not only provides financial security to the families, but also removes their concerns about emergency medical expenses to a great extent.