Supreme Court sets up a committee to settle check bounce cases, decisions will be taken soon 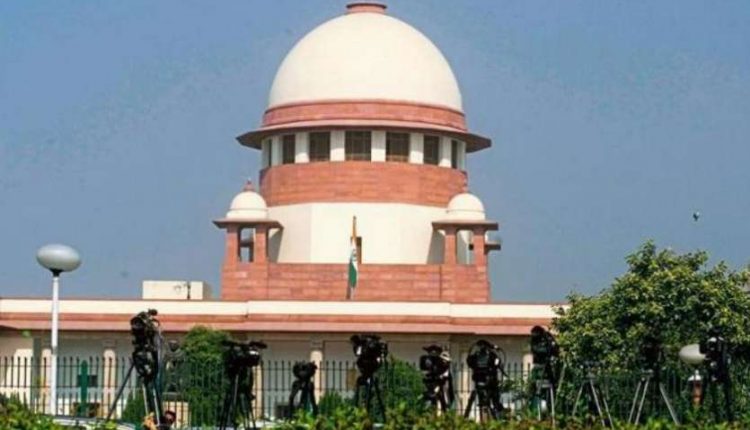 Thereafter, a five-judge constitution bench headed by CJI Bobde considered matters related to speedy hearing of criminal cases under Section 138 of Negotiable Instruments Act and constituted a committee in view of early disposal of pending check bounce cases. is.

The committee will look into the suggestions received from other stakeholders including state governments and submit its report to the Supreme Court in three months. In this committee, officials of various central ministries including the financial department of the Union Finance Ministry will be included in this committee.

According to the information, this committee is headed by Justice Retired RC Chauhan. Officers of the level of Additional Secretary from Department of Financial Services, Department of Justice, Department of Corporate Affairs, Department of Expenditure, Ministry of Home Affairs will be included as members.

Explain that check bounce cases are increasing rapidly in the country. At present, their number has crossed 35 lakhs. The rules of check bounce are already stringent but still there is no shortage of cases. That is why the Supreme Court has decided to form a committee for this.

Know … why more than 10 thousand companies closed in a year