Supply of oxygen to hospitals can make many industries sick 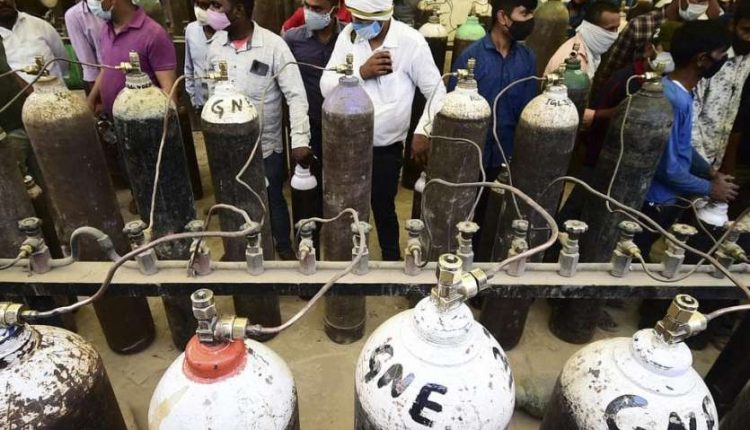 New Delhi. The Second Wave of Corona has caused outrage throughout the country. In the last 24 hours, 3.14 lakh new cases have been reported. Which is the highest compared to any country in the whole world. There are many problems facing the country. Oxygen deficiency is in all the hospitals in the country. Due to which 90 percent of the country’s oxygen hospitals are being supplied. Since this decision, there is an increased risk of getting sick of those industries where oxygen is required. Without Oxine, production of many companies has either decreased or stopped. Some have decided to do it themselves. In such a case, a report by Crisil has come out. In which it has been told that which sectors can be affected the most due to lack of oxygen.

Here the worst loss can happen
Crisil has said in its report that industry-related MSMEs such as automobiles, shipbreaking, paper, engineering and metal fabrication can have a significant impact on their production and revenue. As such, this effect may occur for a short period of time. Explaining the reasons, Crisil has said that in the coming days, the supply of oxygen may be normal and the situation may come under control. According to the report, it takes a lot of time to import oxygen from outside and make it workable. According to Crisil Ratings Associate Director Sushant Sarode, it may take up to 6 weeks for the oxygen supply to normalize. Industries in Maharashtra, Delhi, Gujarat, Rajasthan, Madhya Pradesh are at risk of more damage.

Also read: By Dussehra, gold can cross 60 thousand and silver can cross 1 lakh rupees, know the reason behind it

Now the steel industry is banned
On the other hand, the government has ordered some more industries to introduce diseases on the use of oxygen. Earlier the steel industry was exempted, now the supply has also been stopped. Only those who have their own oxygen plants are allowed. This means that steel companies will not be able to buy oxygen from the open market. According to the government, currently the production capacity of oxygen in the country is 7500 metric tons. 90 percent of which has been asked to be used in the medical sector at present. According to the Crisil report, in general, only 10 per cent of the domestic oxygen capacity is in the medical field.

Kovid explained to people the importance of insurance, you can also save money by taking Corona Guard Policy